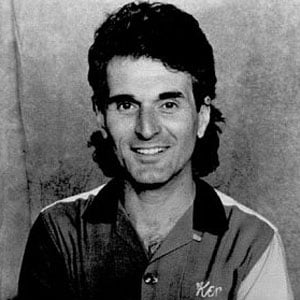 American voice actor and musician who played the role of Heath in the series Heathcliff and the Catillac Cats. In 2009 he provided his voice for the Pixar film Up.

He had one of his first roles in 1986 when he voiced Hector in Heathcliff: The Movie.

He has also been a television writer for America's Funniest...Part II, Thicke of the Night, and An Evening at the Improv.

He grew up in Tennessee with his family.

He co-starred with James Cromwell when he voiced the role of Ferdinand in the 1995 film Babe.