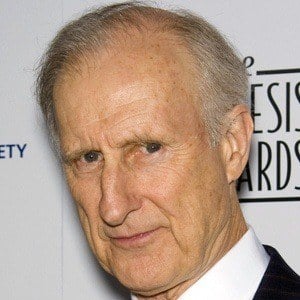 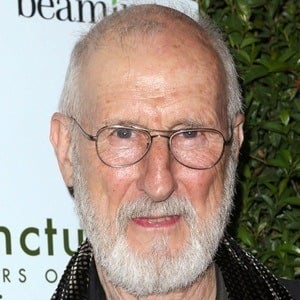 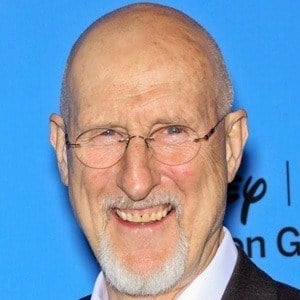 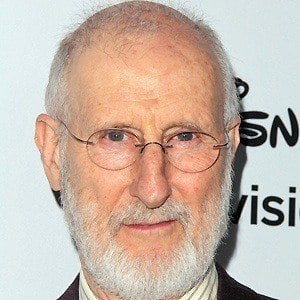 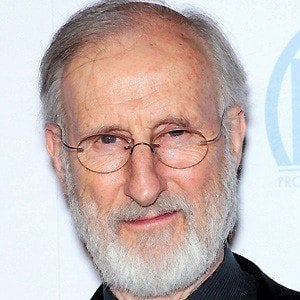 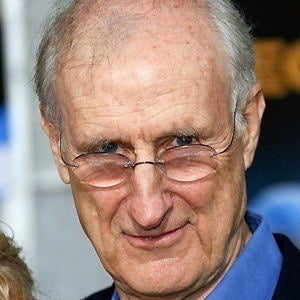 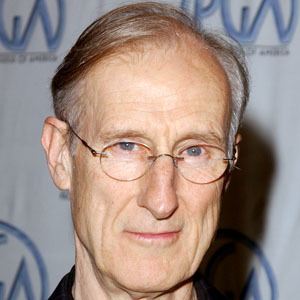 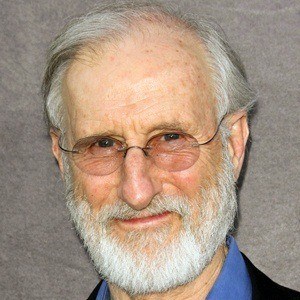 Award-nominated actor known for his performances in The Green Mile, LA Confidential and The Artist. His role in the 1995 film Babe brought him additional fame. He also plays Dr. Arthur Arden in the second season of FX's American Horror Story and in 2014, he provided his voice for the character Robert Callaghan in Disney's Big Hero 6.

He made his acting debut on the television show The Rockford Files in 1974.

As of 2012, he was nominated for four Screen Actor Guild Awards, three Emmy Awards, and an Oscar Award.

His mother is actress Kay Johnson and his father is director John Cromwell.

He gained fame for starring in Star Trek: First Contract alongside Patrick Stewart.