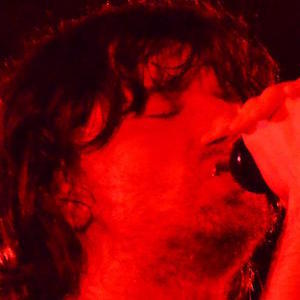 Vocalist known for being the lead singer of the British rock band Embrace. They're known for their albums Drawn from Memory, Out of Nothing, and This New Day. After an eight-year hiatus, they returned to music with a self-titled album in 2014. They often perform in secret venues, the locations of which are hidden in clues to their fans.

He helped form the band in 1990, although they only performed in concerts for several years. Their first studio was released in 1998 and went platinum in England.

He suffers from tinnitus, a ringing in the ears which isn't uncommon in musicians. He also suffered from PTSD in his late teens and early 20s, an experience he later documented online.

The English band was named after Ian MacKaye's American band of the same name.

Danny McNamara Is A Member Of