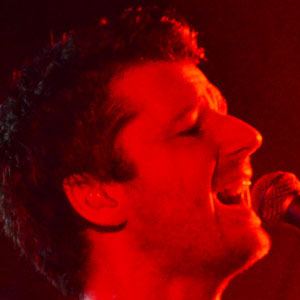 Guitarist for the British rock group Embrace who wrote "One Big Family" and "Hooligan."

He founded his group while still in high school.

Embrace was massively successful in Europe, but a record label mishap left the band without a U.S. presence.

His brother Danny is the lead singer for Embrace.

Chris Martin of Coldplay wrote a song that he thought sounded more like Embrace than like his group, so he gave it to the group to record.

Richard McNamara Is A Member Of