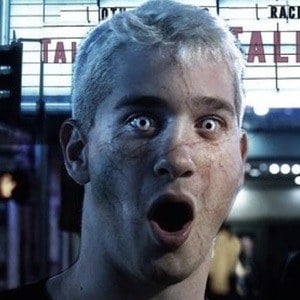 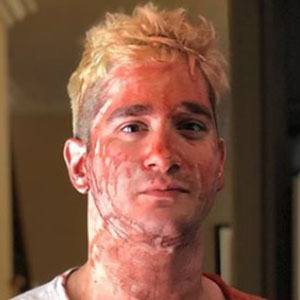 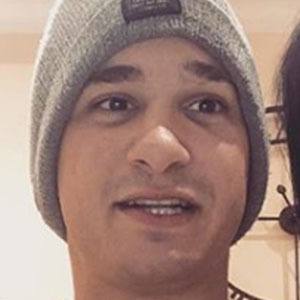 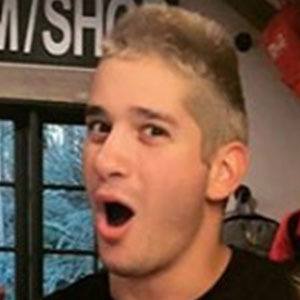 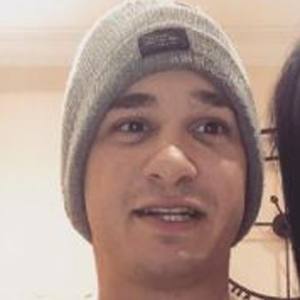 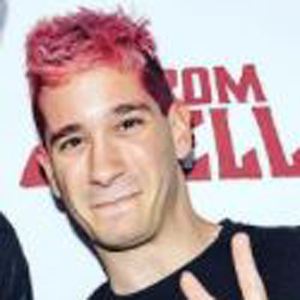 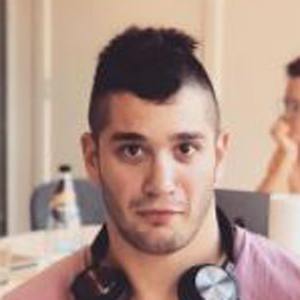 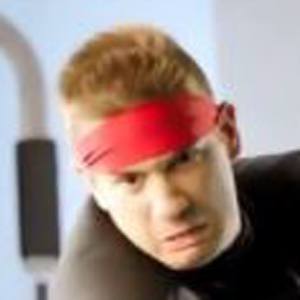 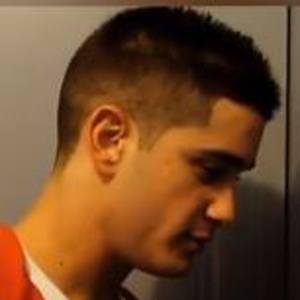 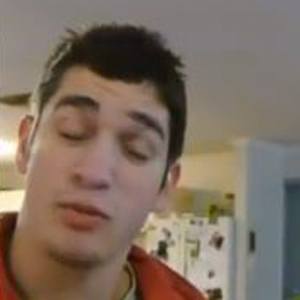 Australian YouTuber who makes up one-half of the YouTube channel RackaRacka alongside his twin brother Michael Philippou. They create live action combat videos for their 6 million subscribers and became well known for making videos based on Ronald McDonald.

His and Michael's first video titled "Teaching kids how to FIGHT!" was published in November of 2013 a day after they launched their Therackaracka channel.

He and Michael won the Steamy Award for Best International YouTube Channel in September of 2015. Their video "Harry Potter vs Star Wars" previously won 2014 Australian Online Video Awards in the Best Comedy and Best Overall categories.

He and Michael are from Adelaide, Australia. Their cousin, Sev Philippou, also became a YouTube star.

ComedyShortsGamer was featured in the brother's video "Don't Play With Scissors."

Danny Philippou Is A Member Of