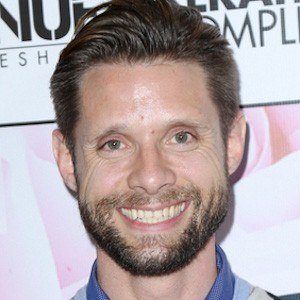 Portrayed the role of Jonathan Bower on the television series, Who's the Boss? alongside Tony Danza.

He studied English and theater at Stanford University.

He played the role of Tad Trenton in the thriller, Cujo with Dee Wallace.

His sexual orientation was made public in an interview with the National Enquirer in 1997. He married Wil Tabares in 2014.

He appeared on an episode of The Secret Life of the American Teenager with Megan Park.

Danny Pintauro Is A Member Of