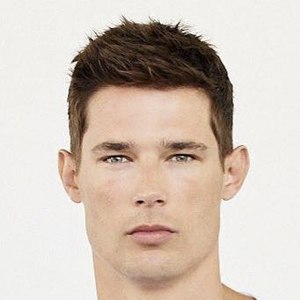 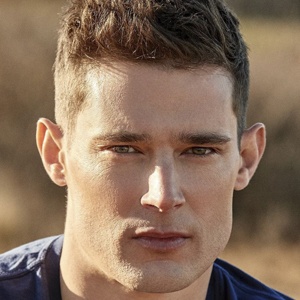 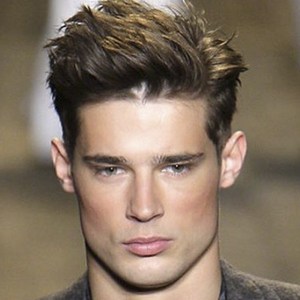 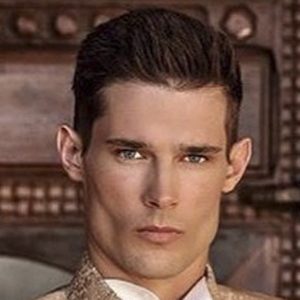 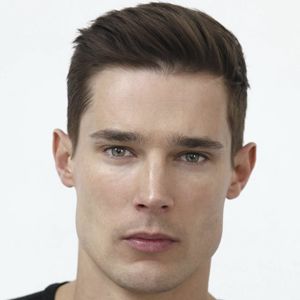 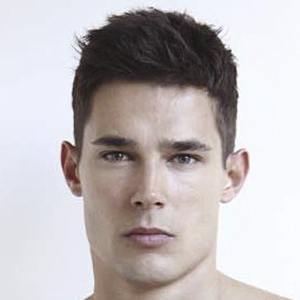 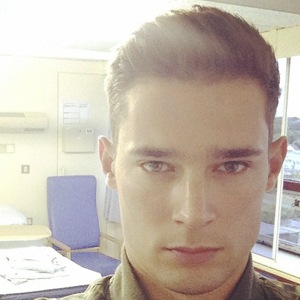 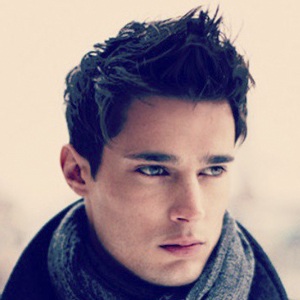 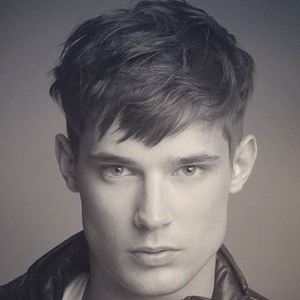 Listed by Forbes magazine as one of the world's top five highest-paid models of 2009, Schwarz is known for his runway work and campaigns for the Armani, D&G, Calvin Klein, and Colcci fashion labels, as well as for his photo shoots for OUT, GQ, and Vogue magazines.

He worked with the acclaimed Peruvian fashion photographer Mario Testino.

He was born and raised in Croydon, England. After beginning his fashion career, he developed a close friendship with American model Sean O'Pry.

He appeared in a fashion campaign with supermodel Gisele Bundchen.

Danny Schwarz Is A Member Of