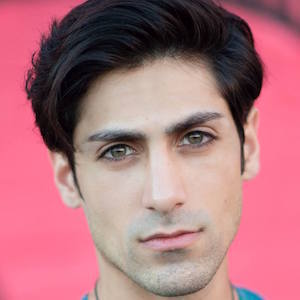 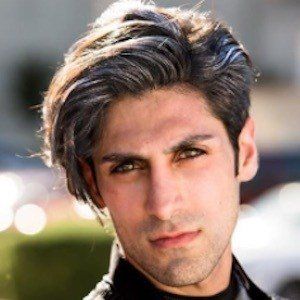 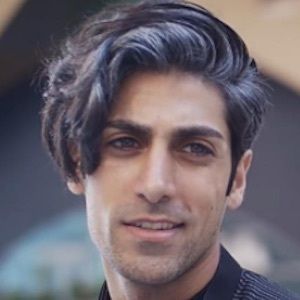 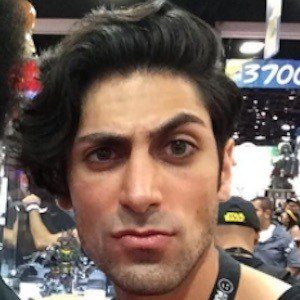 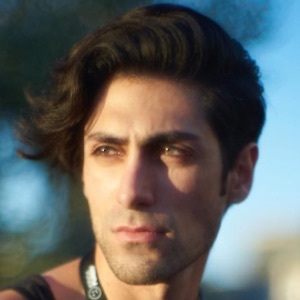 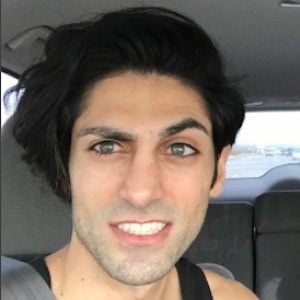 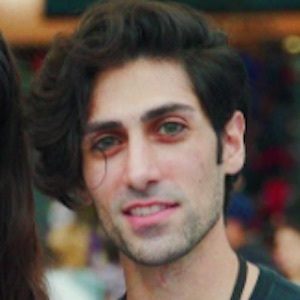 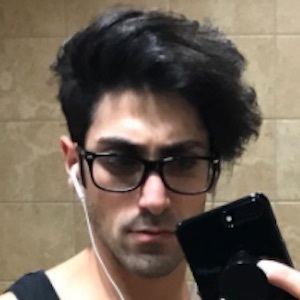 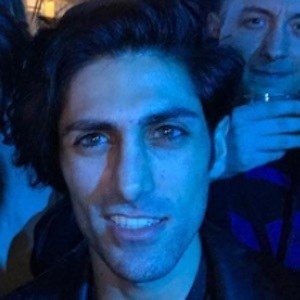 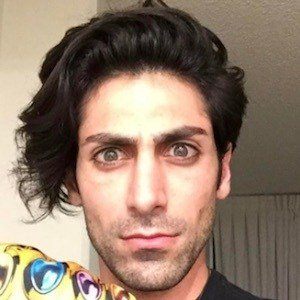 He was cast in the comedy Down & Derby at the age of 13. He later attended the University of Nevada, Las Vegas. He graduated with a Bachelor's Degree in film and acting.

He has starred in each episode of Nightwing: The Series as the titular character. He has stated that his love of the DC universe growing up, coupled with no real definitive Nightwing storyline in the media, inspired him to create the series.

He was raised in Sacramento, California before moving to Las Vegas, Nevada when he was 8 years old.

He has joined actor Chris O'Donnell in portraying Dick Grayson. O'Donnell played him in the films Batman Forever and Batman & Robin.

Danny Shepherd Is A Member Of