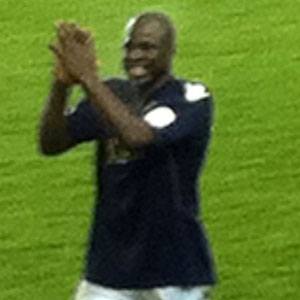 Center back who won the 2010-2011 Football League Championship with Queens Park Rangers and became a member of Nigeria's national team.

He began his youth career with Norwich City in 1999.

He played for Millwall in The Championship.

He grew up in Lagos, Nigeria.

He played for manager Aidy Boothroyd on Watford.

Danny Shittu Is A Member Of