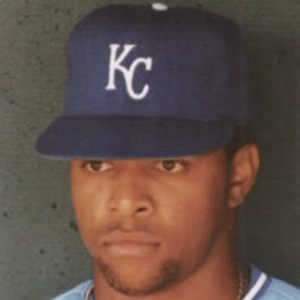 He grew up watching his father Jose, who played baseball professionally for nine years.

He felt like he got out of jail after being traded by the New York Yankees and playing for owner George Steinbrenner.

He had four children with his wife Kellie.

He lost the 1986 American League Rookie of the Year Award to famed steroid user Jose Canseco.

Danny Tartabull Is A Member Of