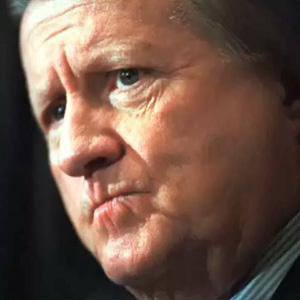 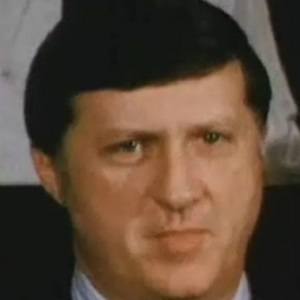 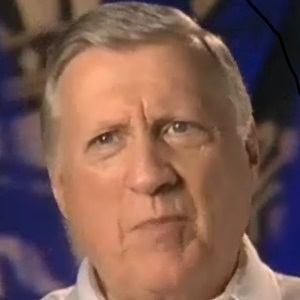 Irascible owner of the New York Yankees from 1973 until his passing. He was known for his winning record and for developing such greats as Reggie Jackson.

He was in band and a member of both the track and football teams while a student at Williams College.

He was tough and went through management personnel quickly, changing managers 20 times during his first 23 seasons. He fired and rehired Billy Martin five times.

He had four children with his wife Joan Zieg.

He was in one episode of Seinfeld with Jerry Seinfeld.

George Steinbrenner Is A Member Of