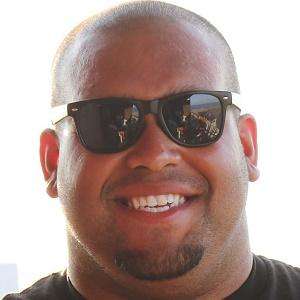 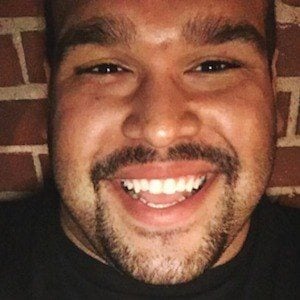 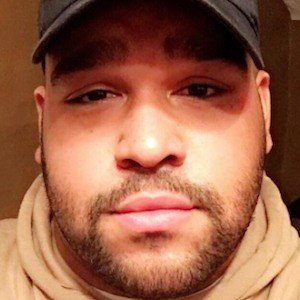 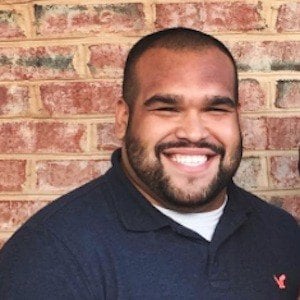 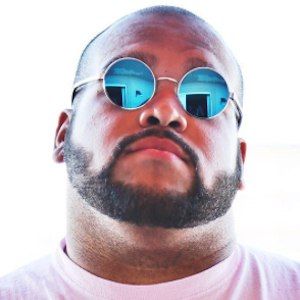 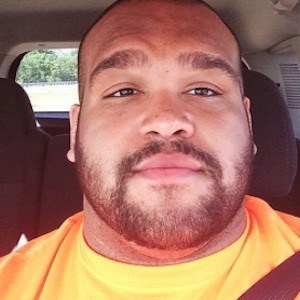 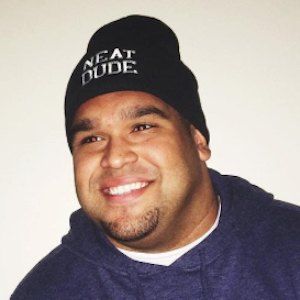 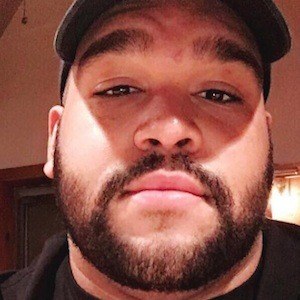 YouTube celebrity who has become known for doing reactions to songs, music videos, and live performances. His subscription count saw a major increase after he posted his reaction to Nicki Minaj's "Anaconda" music video.

Growing up, he was a track and field athlete in middle school. He started his YouTube channel in 2011 before going on a hiatus from video content creating until May of 2014, when he did his first reaction to Nicki Minaj's song "Pills N Potions."

His "Anaconda" reaction video was featured on the Bravo show Watch What Happens LIVE. His main channel has more than 500,000 subscribers.

He was born in West Virginia. He has a younger sister who has appeared in his videos.

Dante D'Angelo Is A Member Of