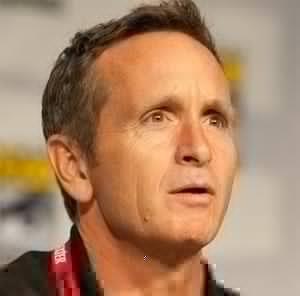 He pursued his undergraduate studies at the University of California, Santa Barbara.

He once produced Die, Mommie, Die!, which won the Special Jury Prize at the Sundance Film Festival.

He is the head of Ryan Murphy's production company.

Dante Diloreto Is A Member Of