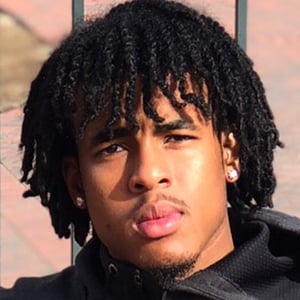 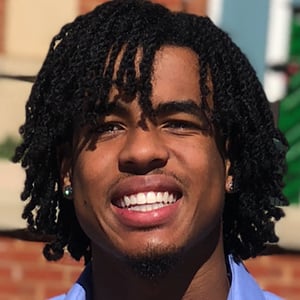 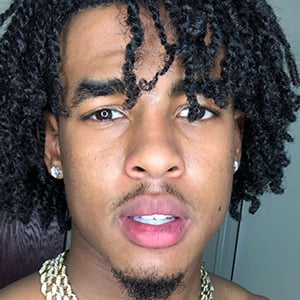 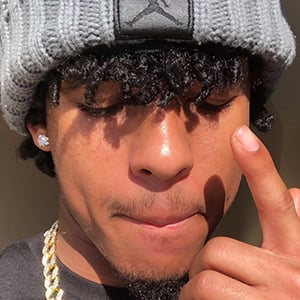 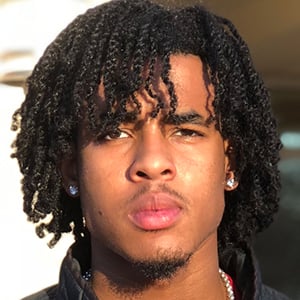 One of his most popular TikTok videos is his response to the Tutting Challenge captioned with "Tutting Challenge Gone Wrong." He has advertised for the RAID: Shadow Legends computer game on his YouTube channel.

He featured fellow Tiktok star TheBlackTrunks in an Instagram video he shared to his account in February 2021.

Dtay Is A Member Of