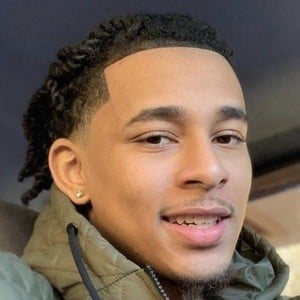 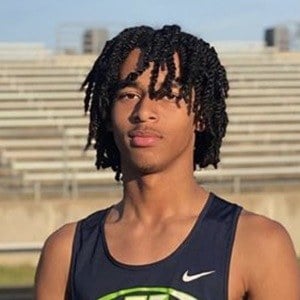 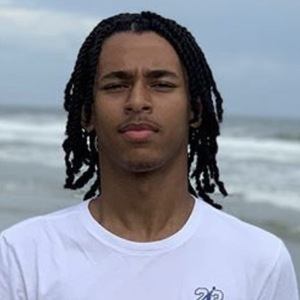 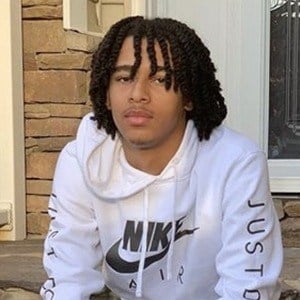 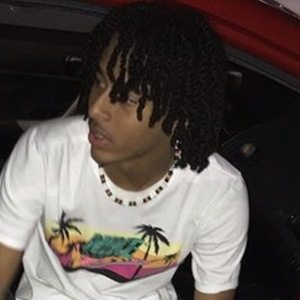 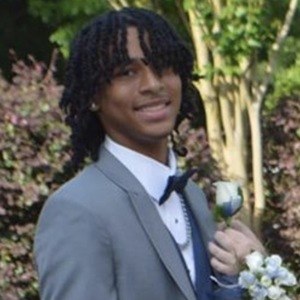 Comedy video creator who became best known for his short-form videos on the TikTok account devin.known. He has accrued more than 3.1 million fans.

He tagged TheShiggyShow in a video where he dances "The Shiggy." He used the hashtag #DoTheShiggy.

He is the brother of Dante' Williams.

He collaborates with his brother as well as TheBlackTrunks.

Devin Williams Is A Member Of