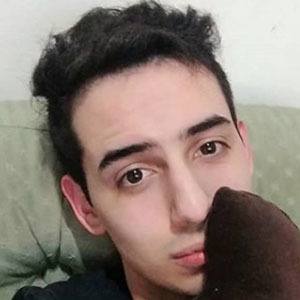 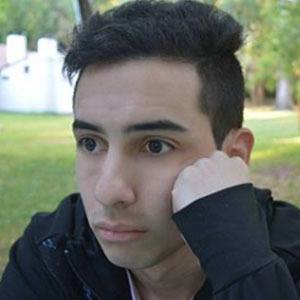 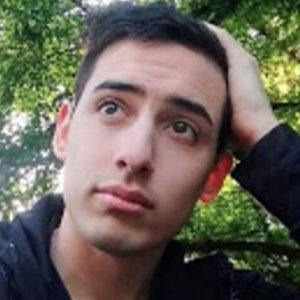 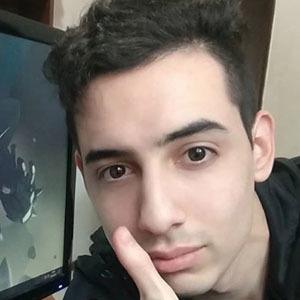 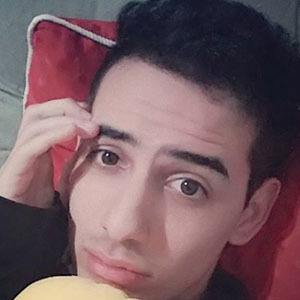 Online gaming personality who has gained fame for his ByHuntex YouTube channel. He has risen to massive popularity for his gaming playthroughs and Let's Plays, including for Minecraft mods and Creative Destruction, amongst other titles.

He and Ryguyrocky are both popular YouTube gamers known for their Minecraft mods.

Dany Guillama Is A Member Of