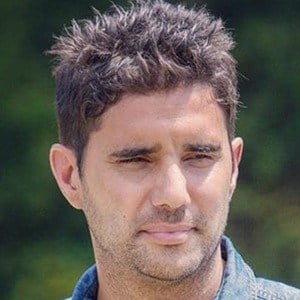 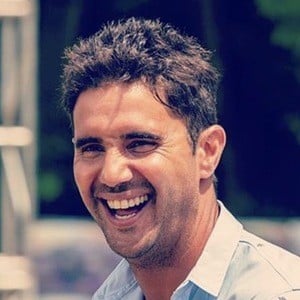 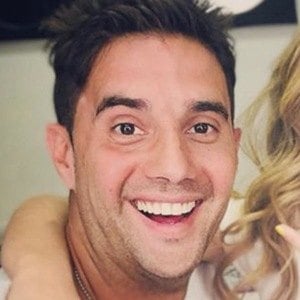 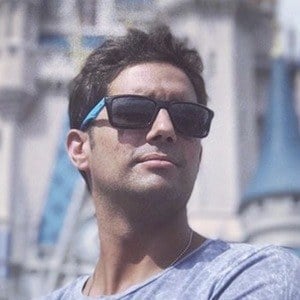 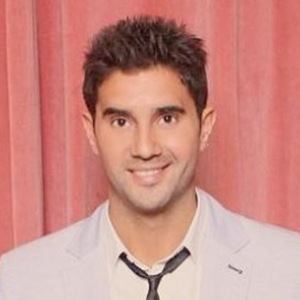 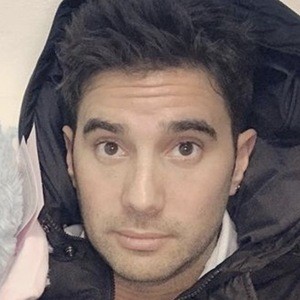 His earliest acting role was portraying Javier in the Telefe series Chiquititas in 1996.

Outside of film and television, he cohosted the Radio Disney program "Noche Libre" in 2010.

He was born Daniel Rodrigo Martins in Buenos Aires, Argentina, but later lived in San Martín.

Dany Martins Is A Member Of