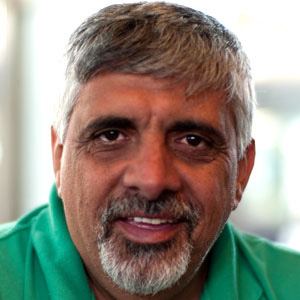 Politically active Palestinian-American journalist who was often critical of both Israeli and Palestinian politicians.

He began his journalism career writing for Al-Fajr, an English language newspaper in Palestine.

In 1996, he won the prestigious International Press Freedom Award.

He was born and raised in occupied Palestine.

Yasser Arafat once personally had him fired for his criticisms of Palestine Authority.

Daoud Kuttab Is A Member Of