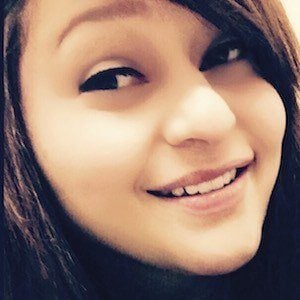 Popular gamer who is known for her pandanlexi82 channel on YouTube which features a variety of mobile games, but primarily Minecraft Pocket Edition. She provides Let's Plays, build tutorials, Mod reviews and more.

She created her YouTube channel in October of 2008, and uploaded her first Minecraft video in November of 2012.

She has streamed live gameplay on the network mobcrush.

She was born in Amarillo, Texas.

She is a fan of fellow YouTube Minecraft gamer JackFrostMiner.

Daphne Elaine Is A Member Of