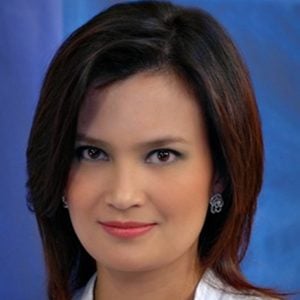 Television personality most famous for her hosting duties on shows like F! and Urban Zone as well as her appearances in films like A Very Special Love (2008). She is also the author of the popular interior design, jewelry and incense blog DAPHNE.

She attended the University of Toronto.

She is known for her philanthropy, having served as a UNICEF Special Advocate for Children and an ambassador for National Geographic Live Curious campaign.

She married Patrick Paez in 2002 and has daughters.

She appeared with John Lloyd Cruz in the popular Philippine romantic comedy A Very Special Love.

Daphne Oseña-Paez Is A Member Of