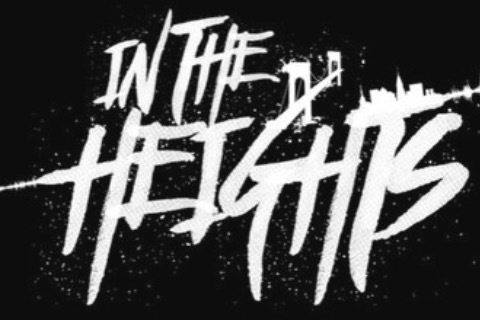 Drama based on the 2005 musical of the same name about a bodega owner who earns the opportunity to retire after inheriting his grandmother's fortune. However, he has mixed feelings about closing his store.

The film was originally going to be adapted by Universal Pictures and directed by Kenny Ortega for a summer 2011 release. Universal opted not to produce the film, and it was later picked up by The Weinstein Company with Jon M. Chu directing. In the aftermath of the Weinstein scandal, Harvey's name was removed but Chu remained on board.

In the Heights Popularity

In the Heights Fans Also Viewed