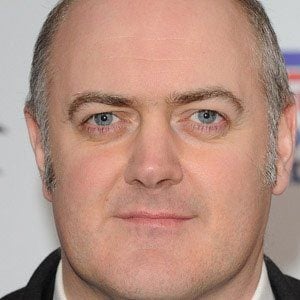 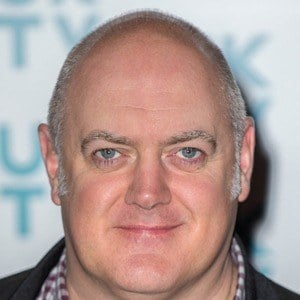 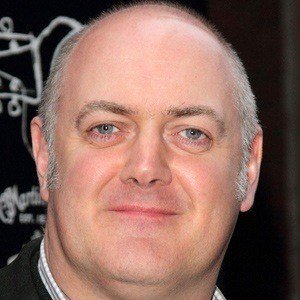 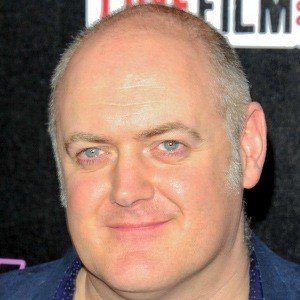 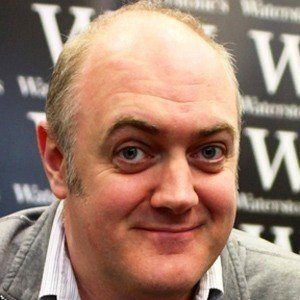 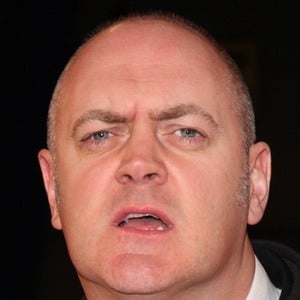 Comedian and TV presenter for BBC shows such as The Panel, The Apprentice: You're Fired!, and Mock the Week. He was ranked the 16th greatest standup comic by Channel 4.

He attended University College, Dublin, where he was co-editor of The University Observer.

He starred in the BBC show Three Men in a Boat.

He married surgeon Susan Obriain in 2006. They have two children.

He appeared on Mock the Week, a show similar to the Drew Carey-hosted program Whose Line Is It Anyway?

Dara O Briain Is A Member Of