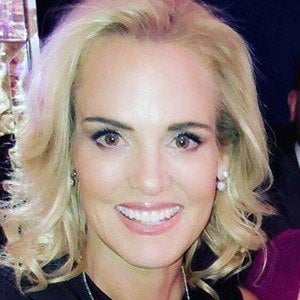 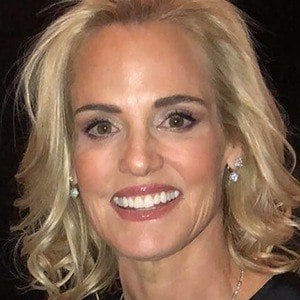 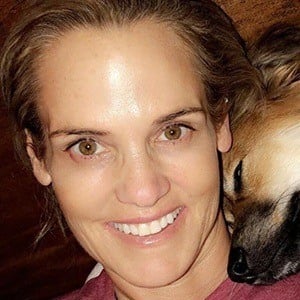 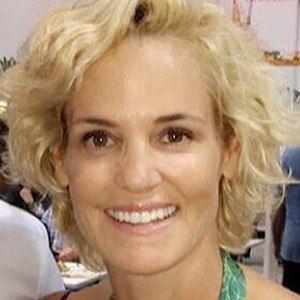 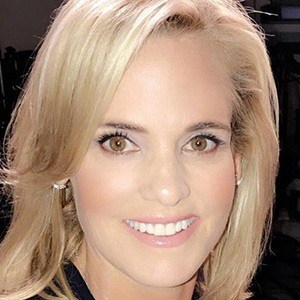 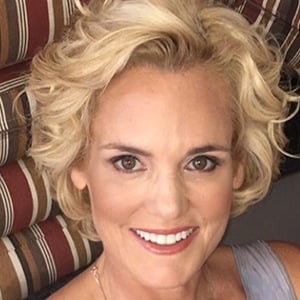 She started swimming after following her brothers to the YMCA.

She won 28 NCAA awards while at the University of Florida, including three NCAA individual national championships.

She and Michael Phelps have both set many swimming records for the United States.

Dara Torres Is A Member Of