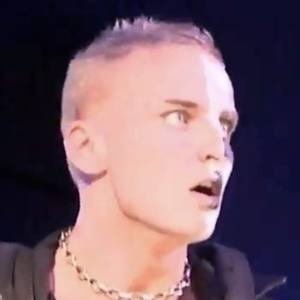 Prior to his wrestling career, he competed in track and field events throughout high school. He started his career as a professional skateboarder before entering the wrestling world in 2015 when he debuted at the independent circuit event Defy5 Gigantic.

He is known for having won the Northeast Wrestling Heavyweight Championships in 2019.

He married fellow professional wrestler Priscilla Kelly in November of 2018.

He fought against Nick Gage at the GCW Line in the Sand event in 2017.

Darby Allin Is A Member Of