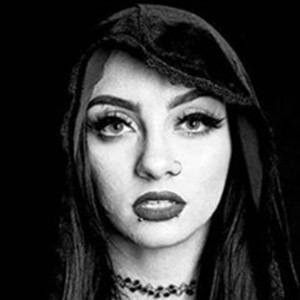 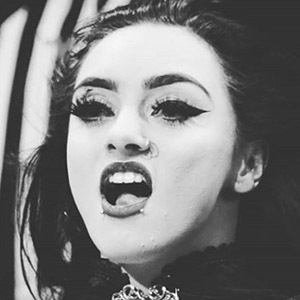 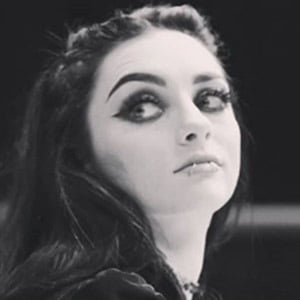 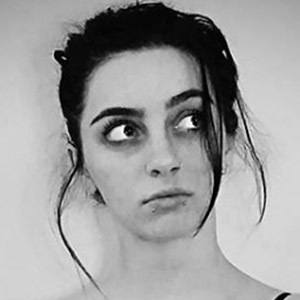 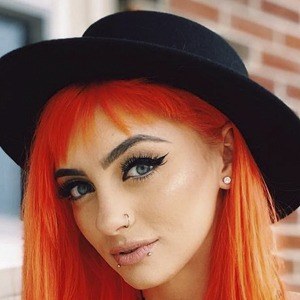 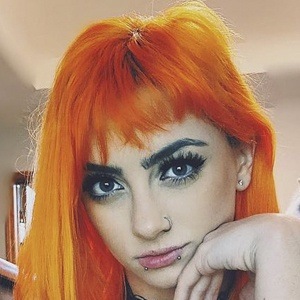 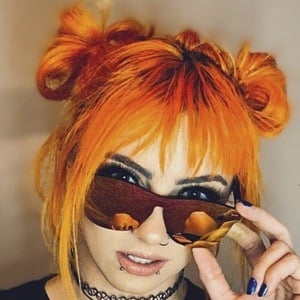 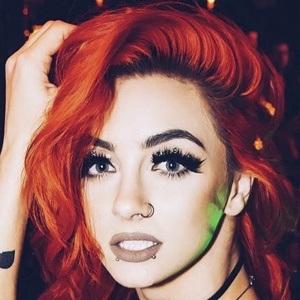 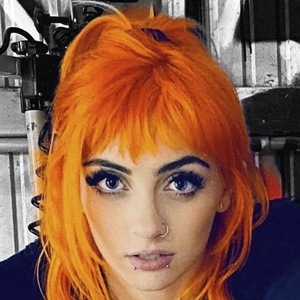 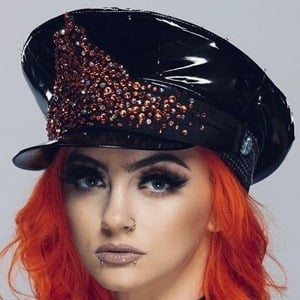 Professional wrestler who is known to fans of American indie wrestling for her dark, goth-inspired persona. She is an American Premier Wrestling and SHINE Nova champion.

She has lived in Moon Creek, Georgia.

She appeared on the British documentary series My Big Fat American Gypsy Wedding.

She has a younger brother, whom she credits with helping her get into wrestling. In 2018, she wed fellow wrestler Darby Allin; they divorced in 2020.

Gigi Dolin Is A Member Of