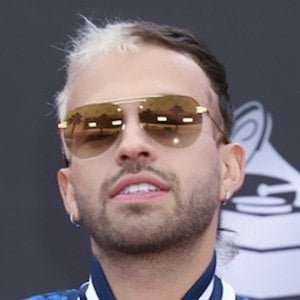 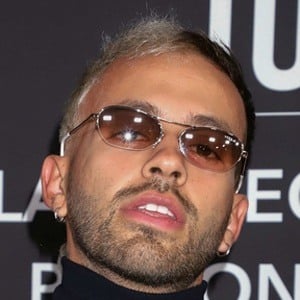 He went to the Music Extension Courses program through the University of Antioquia.

He has been affiliated with the Infinity Music label. He was nominated for Best Urban Music Album and Best Reggaeton Performance at the 2020 Latin Grammys. He co-wrote J Balvin's 2015 hit "Ginza" as well as CNCO's 2018 single "Mamita."

His real name is Salomón Villada Hoyos. His parents are Berta Lucía Hoyos and Jorge Mario Villada. He has a sister named Manuela.

In 2019, he collaborated on the remix Dalex's hit song "Pa Mí" alongside Cazzu, Rafa Pabön, Khea, Sech and Lenny Tavárez.

Feid Is A Member Of