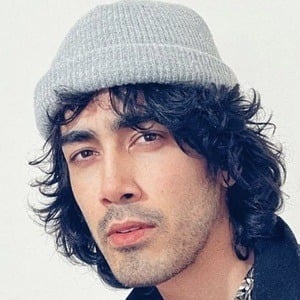 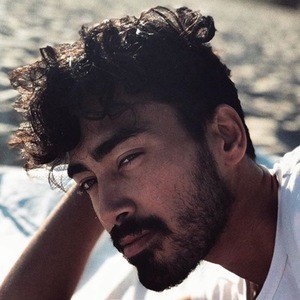 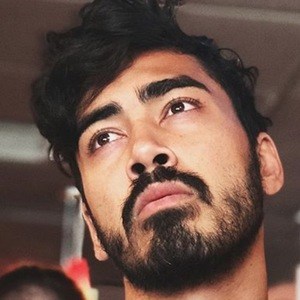 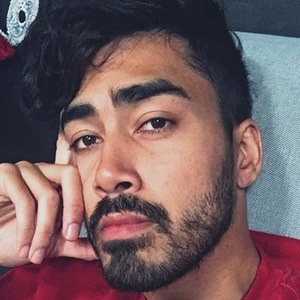 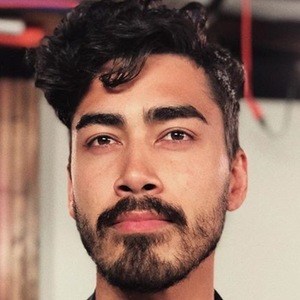 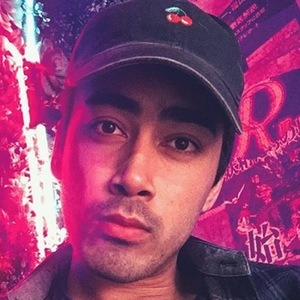 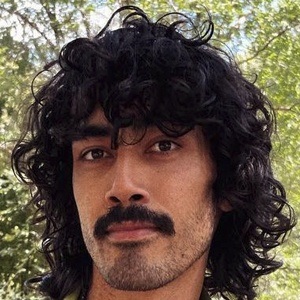 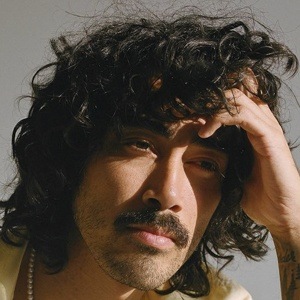 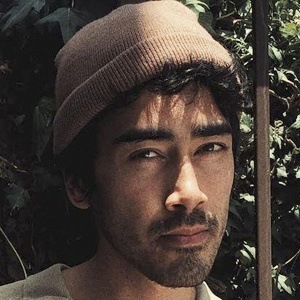 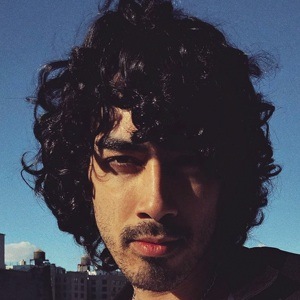 Rapper named Daren Vongirdner, but better known as D.V.G. He rose to fame posting his original music to his self-titled YouTube channel. He released his debut EP, Hold Me to It, to iTunes in September 2015.

Some of his most popular songs on YouTube include "I'm Gone" and "We Own It."

A resident of Los Angeles, he has made friends with numerous popular web stars from Lee Newton to Elliott Morgan.

He and friend and fellow YouTube star William Haynes host a relationship podcast called She Didn't Text Back.

DVG Is A Member Of