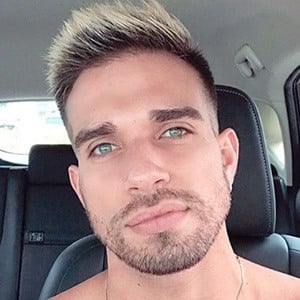 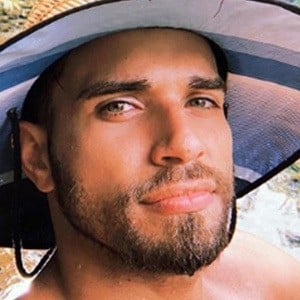 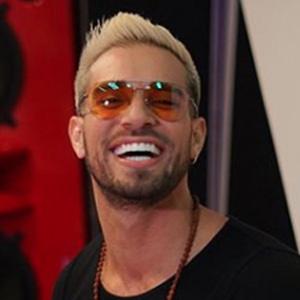 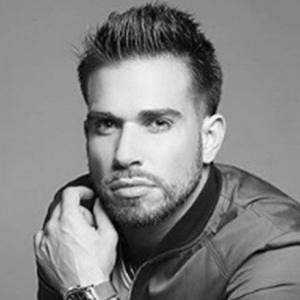 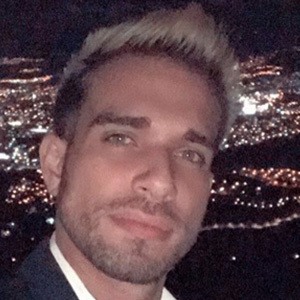 Entrepreneur, fitness trainer, model, TV host, and social media influencer. He's the CEO and owner of DLab Team Gym and has his own brand of supplements and workout clothing line called DLab.

He made his runway debut at Miami Beach International Fashion Week 2014 when he opened for Nicolas Felizola.

He appeared on Univision's morning show Despierta América with his dog DaniloCocoLoco in January 2018.

He has a little sister named Rocio Yero Marín.

He posted a photo with soap opera actor Julian Gil in January 2018.

Darian Álvarez Is A Member Of