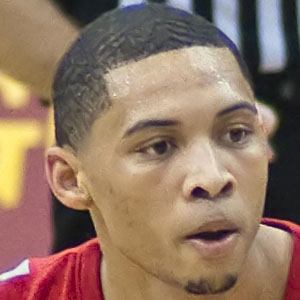 Professional basketball player best known as a member of teams like the Milwaukee Bucks and Santa Cruz Warriors. He was previously a John R. Wooden Award finalist at the University of New Mexico.

He played at Calvary Baptist Christian during his senior year and attended junior college at College of Eastern Utah.

In 2010, he became the first player in history to win both the Mountain West Conference Men's Basketball Player of the Year and Newcomer of the Year awards.

He has a sister named Garyn.

He and Jimmer Fredette are recipients of the Mountain West Conference Men's Basketball Player of the Year award.

Darington Hobson Is A Member Of