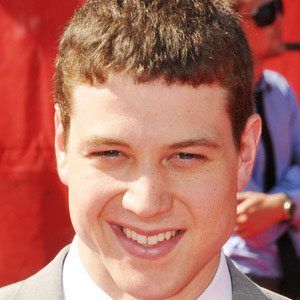 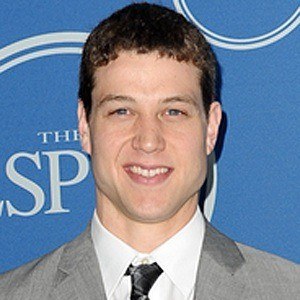 NBA shooting guard who was drafted 10th overall by the Sacramento Kings in the 2011 after a remarkable career at Brigham Young University. He joined the Shanghai Sharks in 2017.

During his senior season at Brigham Young University, he was honored with every National Player of the Year award as Jimmermania took over the college basketball nation.

He married BYU cheerleader Whitney Wonnacott at the Denver LDS Temple on June 1, 2012. They welcomed a daughter, Wesley James, in 2017.

Jimmer Fredette Is A Member Of