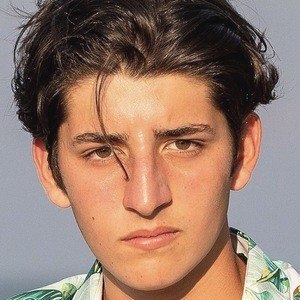 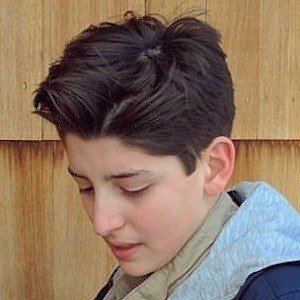 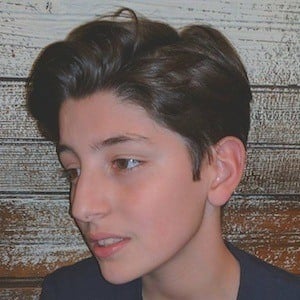 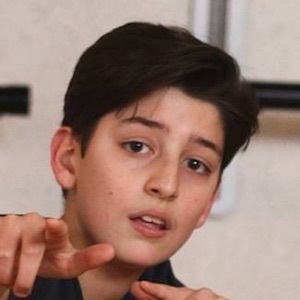 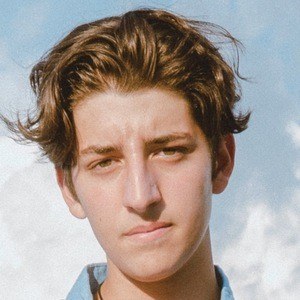 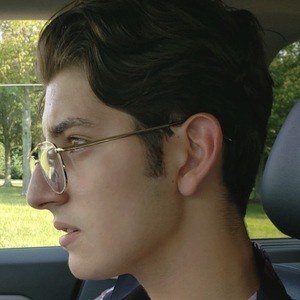 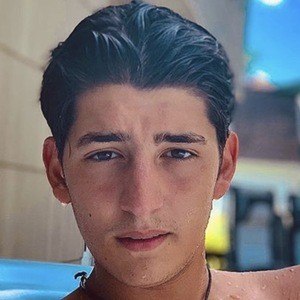 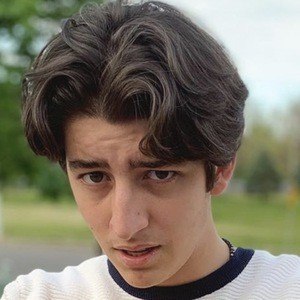 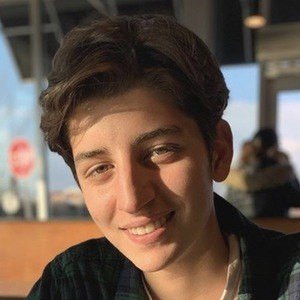 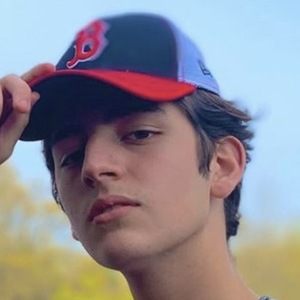 Pop singer/songwriter who is known for his 2016 single "Journey." He began developing a fan base by posting clips of himself singing on Instagram and musical.ly.

He began singing at the age of 2 and performed in front of an audience for the first time by age 5.

He published a cover of Justin Bieber's "Sorry" in early 2016.

He has had the opportunity to share the stage with fellow singer and performer Patti Lupone.

Dario Del Priore Is A Member Of