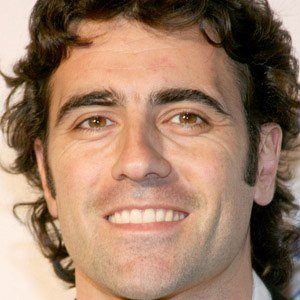 He became interested in race car driving while studying at Stewart's Melville College in Edinburgh.

He became teammates with Bryan Herta upon joining the IndyCar series in 2003.

Dario Franchitti Is A Member Of