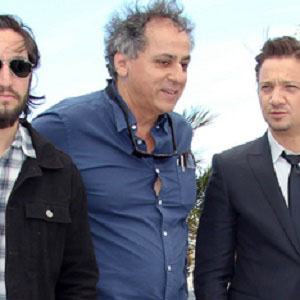 Academy Award nominated Iranian cinematographer known for his work on films like Evita, Seven, and Midnight in Paris.

He moved to the US to attend UCLA, then majored in film at New York University where he had a strong passion to shoot other student's films.

He married Marianne Chemetov, the daughter of French Architect Paul Chemetov, and he has three children.

He has collaborated with legendary director Woody Allen on several films, including Midnight in Paris, To Rome with Love, and 2015's Irrational Man.

Darius Khondji Is A Member Of