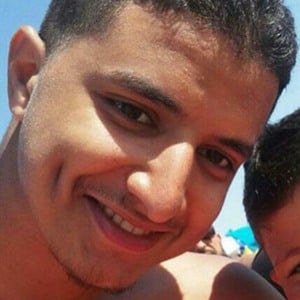 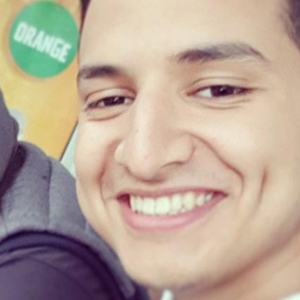 Content creator on YouTube who combines horror and gaming in videos such as his popular "Do NOT Play Minecraft at 3:00 AM on FRIDAY THE 13TH" and "Do NOT Try The Charlie Challenge in Minecraft at MIDNIGHT (SCARY)." More than 1.9 million people have subscribed to his channel.

His first video on YouTube was called "GTA 5 - Finding the Kraken (EASTER EGG SECRET)." He posted it in March of 2016.

He has a younger brother. He was born in Morocco and later relocated to the Netherlands.

Dark Corners Is A Member Of