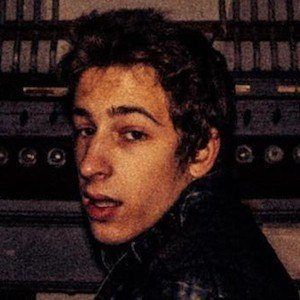 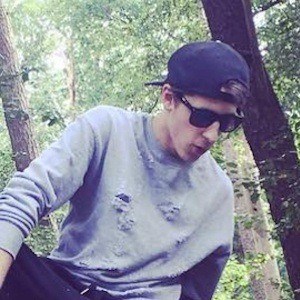 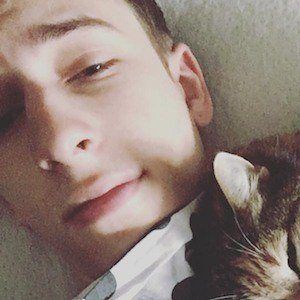 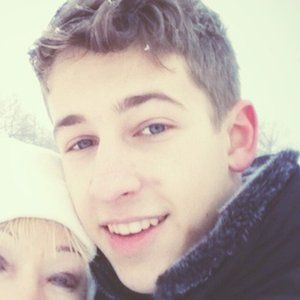 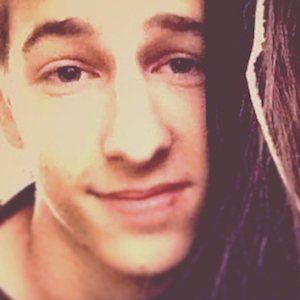 Dutch YouTube gaming personality who is widely known for his ItsDylan channel's content. He has gained popularity there for his widespread array of gaming playthroughs, particularly for Minecraft.

He has amassed more than 110,000 subscribers to his YouTube channel. One of his most popular videos there, "The Herobrine Documentary [First Encounter]," has earned more than 3.5 million views.

He has widely featured his mother on his eponymous Instagram page.

He and ImaFlyNmidget have collaborated in various Minecraft gaming sessions.

ItsDylan Is A Member Of