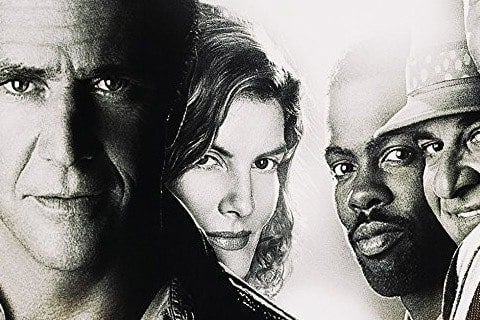 Fourth and final installment of the Lethal Weapon film franchise which featured Jet Li in his American film debut. Mel Gibson and Danny Glover returned as Riggs and Murtaugh to contend with deadly Chinese triads.

Richard Donner directed each installment of the series. It was among the top ten grossing films of its release year, and debuted at #1 at the box office.