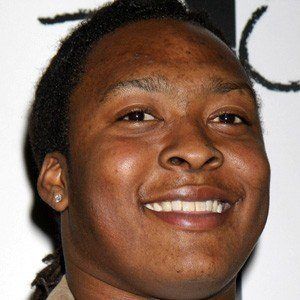 Interior offensive lineman who played in the NFL for the Pittsburgh Steelers from 2007-2009, where he won Super Bowl XLIII.

He played for two years at Hudson Valley Community College, and for two more at Rutgers University.

In 2012 he returned to his alma mater, Rutgers, to take on an assistant coaching role.

His younger brother, Desmond Stapleton, also played at Rutgers and for the Steelers.

With the Steelers he was responsible for protecting Ben Roethlisberger.

Darnell Stapleton Is A Member Of