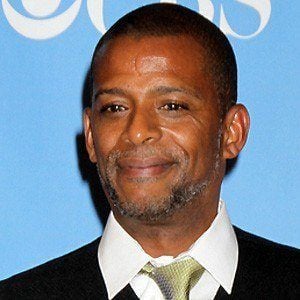 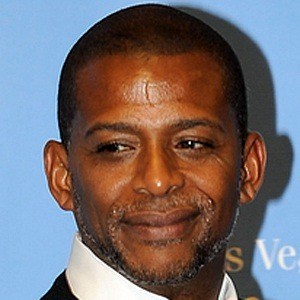 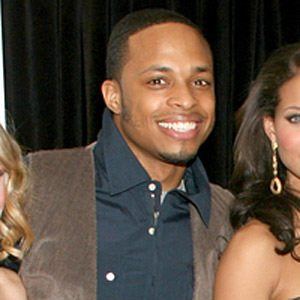 English television actor known for his Emmy Award-nominated performance in the soap opera, All My Children. In 2020, he appeared in the pilot of a Logo network LGBTQ+ drama called Mélange alongside Morgan Fairchild, Kristen Alderson, Diana DeGarmo, and more.

He began his entertainment career as a dancer on the series, Soul Train.

He also had roles on the soap operas, The Young and the Restless and Guiding Light.

He gained fame for his role on All My Children, much like fellow soap star, Alexandra Daddario .

Darnell Williams Is A Member Of