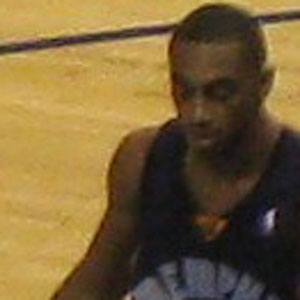 NBA forward who was drafted 27th overall in 2008 by the Memphis Grizzlies.

He played 2 years of college basketball at Kansas, winning an NCAA Championship in 2008.

He was suspended from rookie training camp along with college teammate Mario Chalmers on September 3, 2008 due to a marijuana-related incident.

He is the first cousin of fellow NBA player Quinton Ross.

In 2009 he was joined on the Memphis Grizzlies by power forward/center Zach Randolph.

Darrell Arthur Is A Member Of