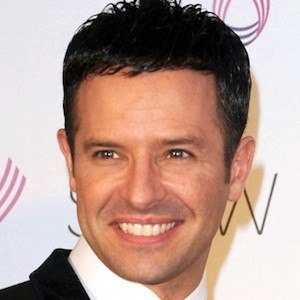 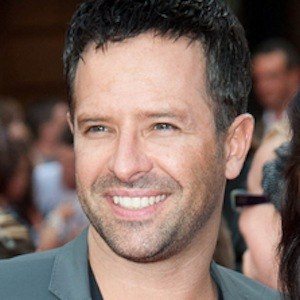 British dancer known for his various appearances on the show Strictly Come Dancing. He also competes internationally alongside his wife Lilia Kopylova, with whom he won the British Championships for Professional Latin.

He started dancing when he was six-years-old. He competed for Great Britain as a U-12 and U-16 dancer and came in second place at the U-21 World Youth Championships.

He and his wife choreographed and performed in Latin Fever, a show on West End. After appearing on six seasons of Strictly Come Dancing, he was invited to be a judge for Dancing with the Stars in Lebanon.

He grew up with parents who were professional dancers. He married Lilia in 1999, who he was originally introduced to by his twin brother Dale.

He competed with Jill Halfpenny on season two of Strictly Come Dancing, which the couple won.

Darren Bennett Is A Member Of