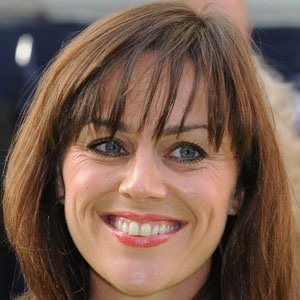 Soap opera actress best known for her role as Kate on EastEnders. She has also acted on Byker Grove and Coronation Street.

She studied at the Webber Douglas Academy of Dramatic art from 1994 to 1996.

She won a 2007 Best Actress TV Quick Award for her role as Izzie Redpath on Waterloo Road.

Her three-year marriage to Craig Conway ended in a 2010 separation; the couple has a son named Harvey.

She had a supporting role opposite Gemma Atkinson in the 2011 comedy How to Stop being a Loser.

Jill Halfpenny Is A Member Of