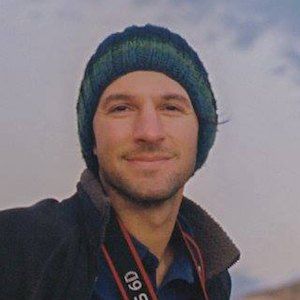 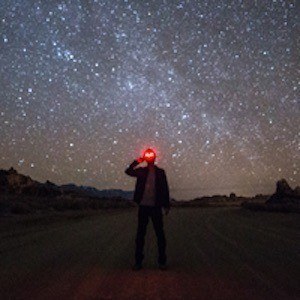 Known for his light-art project Darius Twin, he has become known for creating stunning long-exposure light-art photographs and even stunning light-art stop motion animations. His unique works have led to collaborations with brands like Reebok and Honda.

He first began light painting in 2008 after seeing an image by Gjon Mili which captured Pablo Picasso doing a light drawing called "Picasso Draws A Centar."

He created his own LED light in the shape of a marker called a Night Writer which he uses for his artworks.

He has been a resident of Los Angeles, California.

Both he and Michael Shainblum are photographers known for creating unique long exposure images.

Darren Pearson Is A Member Of