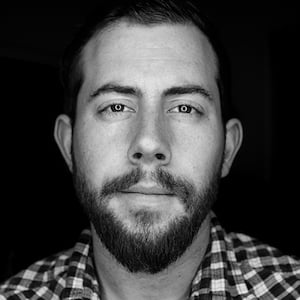 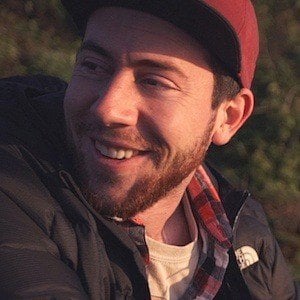 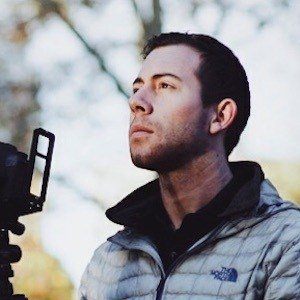 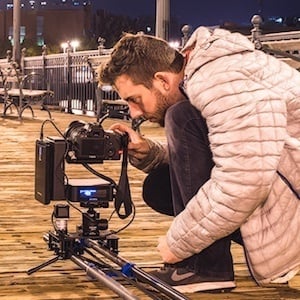 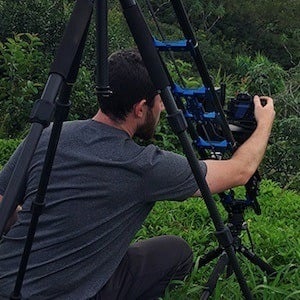 Photographer and visual artist specializing in landscape, timelapse and aerial photography. His creative eye combined with his distinct style of surreal, visual storytelling has enabled him to be commissioned by large clients including Nike, Samsung, Facebook, Apple and Google.

He has been working professionally as a photographer and filmmaker since the age of 16.

His work has also been published by a variety of known media outlets such as National Geographic, Wired Magazine and The Weather Channel.

He was born and raised in San Diego, California; but later relocated to San Francisco, California.

He created a timelapse video featuring a song by Simon Green.

Michael Shainblum Is A Member Of