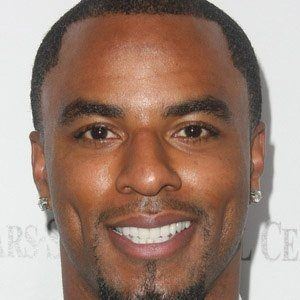 Former NFL safety who was named to the NFL 2000s All-Decade Team after playing for the Green Bay Packers, Minnesota Vikings and New Orleans Saints. He helped lead the Saints to victory in Super Bowl XLIV. In 2014, he was accused of sexual assault on multiple accounts and sentenced to twenty years in prison.

He was drafted 60th overall by the Green Bay Packers after playing college football at William & Mary University.

He was a six-time All-Pro and one-time NFC interceptions leader during his career.

He played his last two NFL seasons as Drew Brees' teammate on the New Orleans Saints.

Darren Sharper Is A Member Of