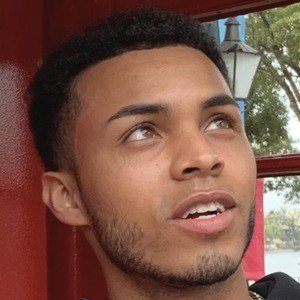 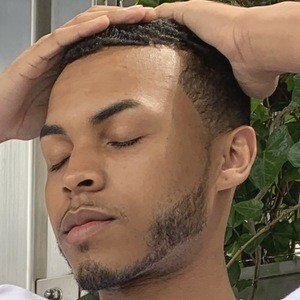 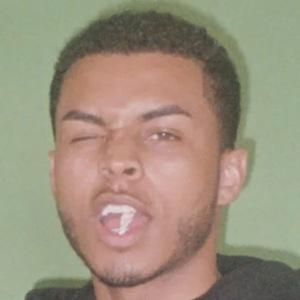 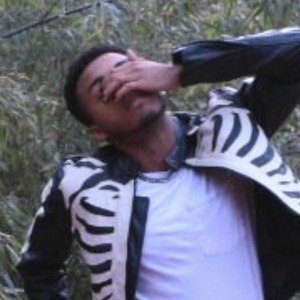 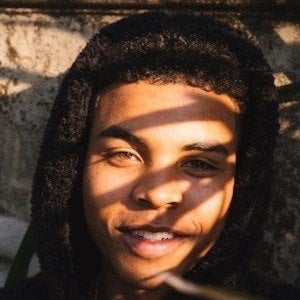 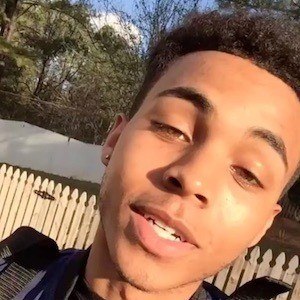 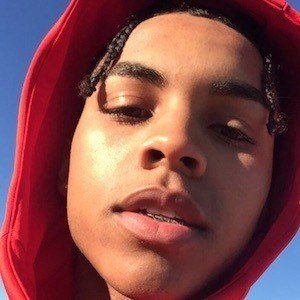 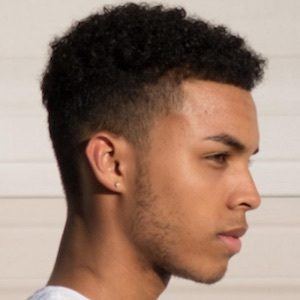 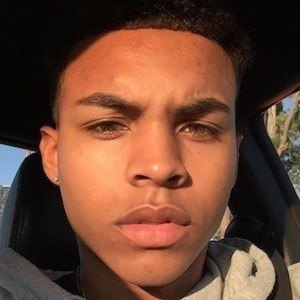 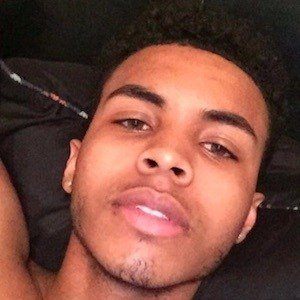 Instagram and social media star who gained popularity by posting selfies for more than 70,000 dedicated followers. Also a musician, he posts pop music to his self-titled SoundCloud account.

In addition to his Instagram, he also has a popular YouTube channel where he's posted vlogs and challenge videos.

He was born in Minnesota, Minneapolis.

Darrin Jones Is A Member Of