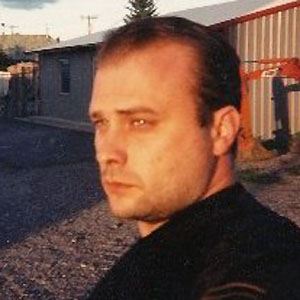 American screenwriter and popular essayist, most recognized for writing the popular film, After Hours.

He moved to New York City when he was 18 to study acting with top talent, Mira Rostova.

His first novel, Banned for Life, took over eight years to finish.

He was born into a farming family in Charlottesville.

He wrote the film After Hours, which was directed by legend, Martin Scorsese.

Daryl Haney Is A Member Of