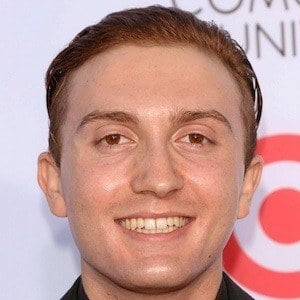 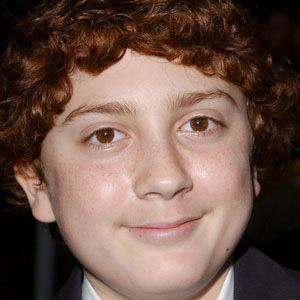 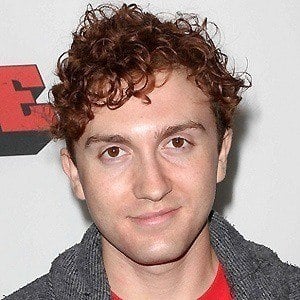 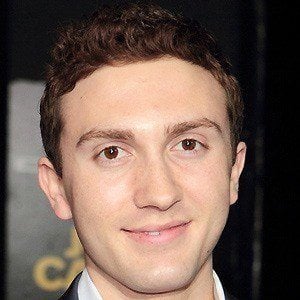 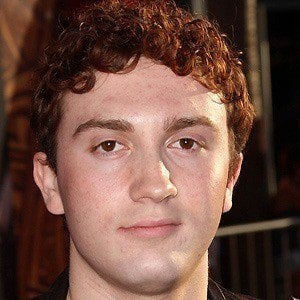 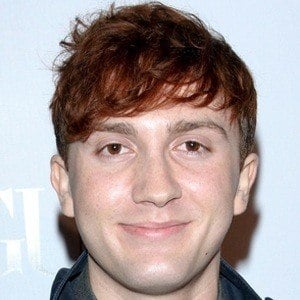 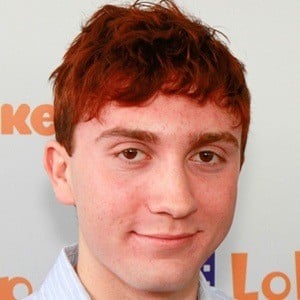 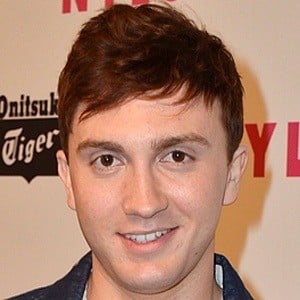 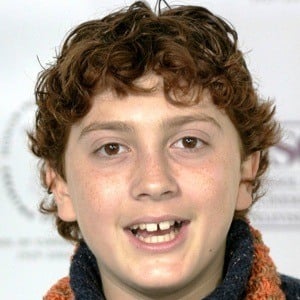 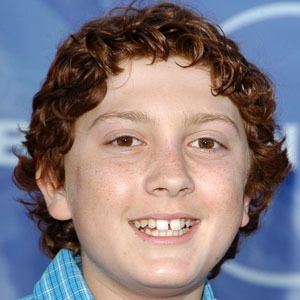 Rose to recognition as little brother Juni Cortez in the Spy Kids movies. He has also had roles in The Polar Express, Wizards of Waverly Place, and Keeping Up With the Steins.

His mother Sandra raised him in Torrance, California. Before pursuing an acting career, he performed with the regional ballet company South Bay Ballet.

He served as a judge on America's Most Talented Kids.

His fraternal twin brother, Evan, also became an actor. He began a relationship with Meghan Trainor in 2016 and proposed on the singer's 24th birthday the following year. They got married in December 2018. On February 8, 2021, they welcomed their first child together, a son named Riley. He previously dated actress Taylor Dooley in 2007.

Selena Gomez co-starred with him in Wizards of Waverly Place.

SPY kids
Spy Kids: All the Time in the World
Spy Kids 3-D: Game Over
More