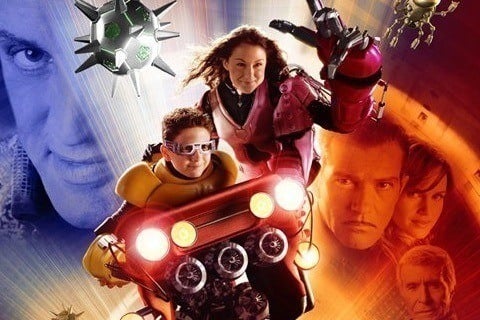 The movie was intended to be the last in the series but the fourth installment was released in 2011. The film is Selena Gomez's first movie appearance.