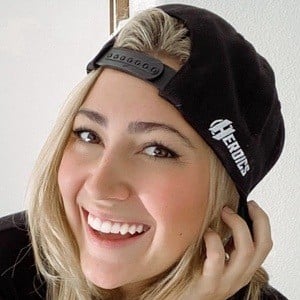 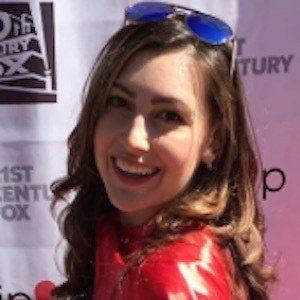 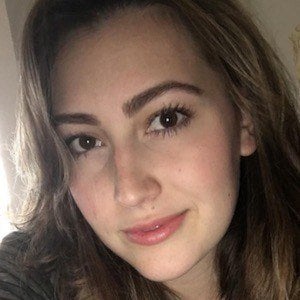 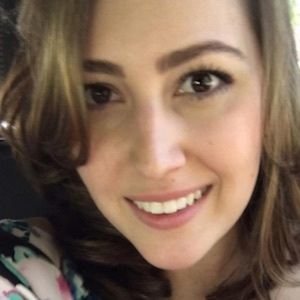 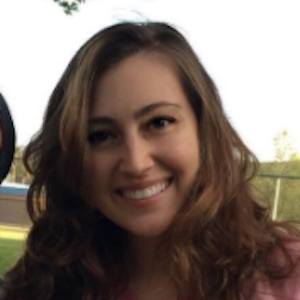 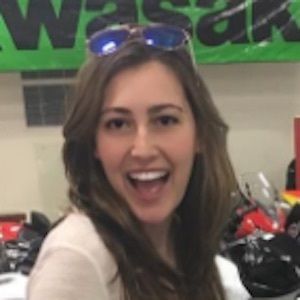 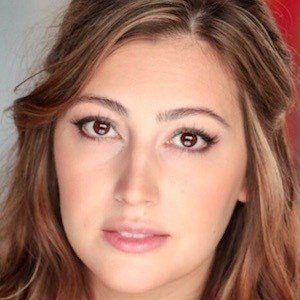 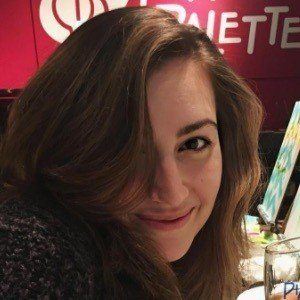 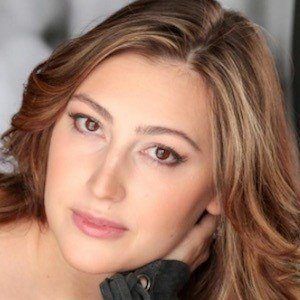 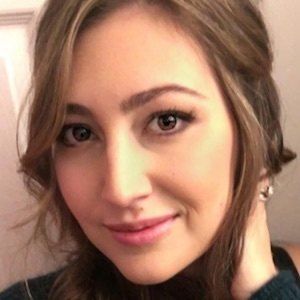 Known for playing Lavagirl in the family adventure film The Adventures of Sharkboy and Lavagirl.

She took acting classes at Phoenix Theater's Performance Troupe, where she landed small roles in commercials.

She had a small role on the medical drama House M.D., which starred Hugh Laurie.

She has a younger brother named Drew. She married Justin Cassotta in 2016, but announced their divorce in August 2021; the couple welcomed a son named Jack in November 2016 and a daughter, Adaline, in 2019.

Taylor Dooley Is A Member Of