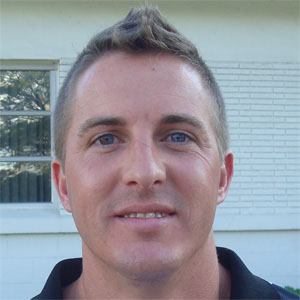 Goalkeeper who played for FC Tampa Bay during the 2010-11 season, then went on to play for the San Antonio Scorpions and Minnesota United FC.

He spent his first professional season with the Nashville Metros in 2003-04.

He and NBA guard/forward Courtney Lee were both standout athletes at Western Kentucky.

Daryl Sattler Is A Member Of